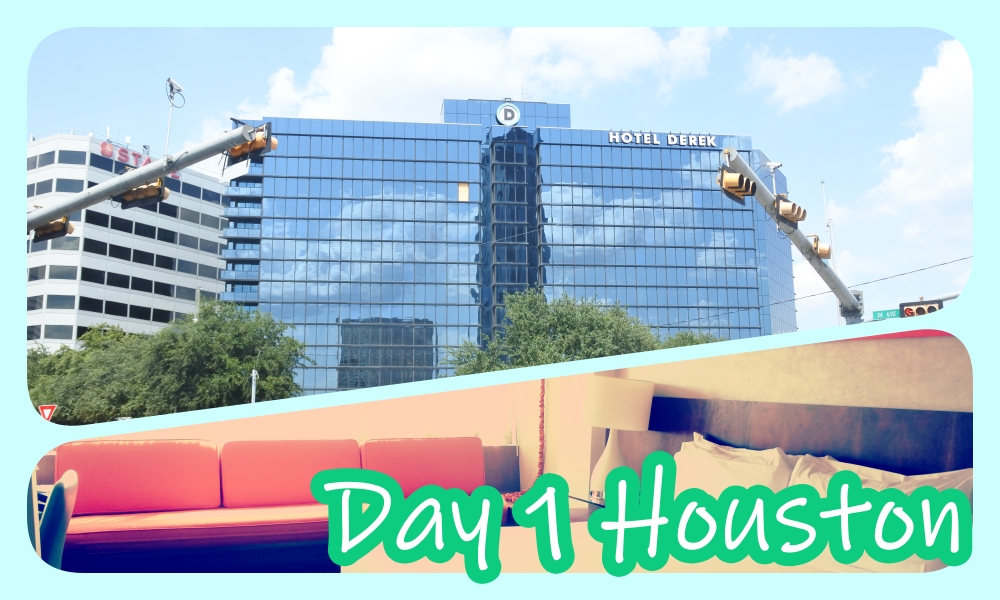 While the Covid-19 is widespread, the American economic activity has resumed.  Additionally, the summer has begun in earnest so you would like to go on a trip, don’t you?

While paying attention to infection as much as possible, we want to eat delicious food while traveling and also want to go sightseeing. However, is it possible with this situation?

It was a dilemma between wanting to travel and the dangers of a corona epidemic. I think there are quite a few people like me.

So, from this article,  I would like to divide it into several sections and share my travel experience.

The destination is within a driving distance.

There are various places I wanted to go, but I set the destination only within the range where I can move by car, avoiding airplanes.

I really wanted to go to the Grand Canyon, but considering the number of days and distance, I need to fly once. I was informed that the airplane was okay because it had a good ventilation system, but it seemed that some flights were full, and I was worried that I couldn’t tell how many people were at the airport. As a result of these considerations, we decided to refrain from using airplanes unless it is indispensable.

Evacuate if there are many people, whether outdoors or indoors!

As my general rule, if I feel that there are too many people both indoors and outdoors, I had decided to leave the place!  For example, I would like to see the cathedral of New Orleans, but once I saw that many people were inside, I went outside.

If you want to go to a museum, it seems that admission is often restricted, so it is recommended to check and make a reservation in advance.

Bring an alcohol gel and a disinfectant sheet.

I bought disinfectant sheets before traveling because I should wipe inside the hotel room, car, and anything else I use with a disinfectant sheet. I also brought an alcohol gel so that I could disinfect my hands when I got in/out of the car.

Take out at the restaurant as much as possible

During my trip, I used eat-in only for a total of three times (twice for breakfast, and once for dinner). Others were purchased at supermarkets and take out at restaurants, in order to avoid contact with others as much as possible.

If you want to eat in at a restaurant, it’s definitely better to book in advance as the number of seats is very limited.

Consider where you eat, at the hotel or in the park?

I want to eat in a place with a good atmosphere, even if it is a take-out meal! That’s why I researched some places where I could have a picnic in advance. We also searched for hotels, focusing on whether or not there was a table and a kitchen so that it would be comfortable to eat in the room.

That’s all I was careful about in advance. Let’s start the trip now!

To Houston due to unforeseen circumstances

This trip was decided at a relatively sudden timing, but the main cause is something administrative.

I will write this administration story in another article, but the interview that I had to assist did not work due to the Covid-19, and I finally got the schedule at the beginning of August in Houston.  I couldn’t make a reservation for the later dates, so I had no choice but to plan a trip within two weeks before the interview.

Our buddy from San Antonio to New Orleans via Houston was a car rented from Enterprise near our apartment.

The car rental company also seems to be careful about social distance, and the reception was marked outdoors and with a 6-foot mark. Of course, the employees are also masked.

This is our buddy, Hyundai Accent here. It seems that it has been cleaned and disinfected, especially the handle was covered with plastic.

By the way, this is my second time going to Houston, but an employee of a rental car company reminded me again that “Houston is dangerous”. According to the person in charge, the traffic in San Antonio is bad, but Houston is really awful… The same thing was said last time we rented a car.

Regarding the traffic situation, I feel that the San Antonio-Houston section was quicker. I think it took about 5 hours before, but this time we arrived in just over 3 hours. Is it the effect of reduced traffic because of Covid-19?

In Houston, we stayed at this hotel near West Loop South.

The hotel report will be summarized in the other article, so please wait a little!

Arriving in Houston! The lovely restaurant Étoile was as prosperous as ever.

This restaurant was very nice and delicious as I was taught by people before.

This time we took out. When we went to pick it up in the store, it was still a great success despite the corona wreck. Perhaps the wonderful uncle who was in charge last time was also working well.

By the way, we didn’t notice much before, but is this a wealthy area? I don’t know the land in Houston, but it seems that the scenery of the city and the type of car is expensive…

In my second year in the United States, I wonder if there will be more information coming from my eyes and ears, and more decisions will be made accordingly? It’s a city with such an atmosphere, but there were children on the street who wanted to buy sportswear with donation money, which made me feel uncomfortable.

Then, here is the meal we got at Étoile!

My husband’s is the Bolognese of a wild boar and the pasta with cream sauce.  The Bolognese was a very deep and complicated taste. I can’t describe it…but anyway it was really good. You eat it with Bolognese, it’s a beautiful marriage in your mouth!

This is mine, Magret de Canard with orange style. Garnish with potatoes, corn, and mushrooms.

What is Magret de Canard? Do you know that? No problem, I googled, so it’s duck meat for foie gras. It was moist, soft, and soooo delicious !!! In their menu, the sauce said ”Bordelaise”, it was sweet and had anise flavor. I’m not a big fan of anise, but this is a completely indispensable aspect.

There are many other menus that you can take out with Étoile. It is listed on the official website, so if you live or stay in Houston, please refer to it! Étoile Cusine et Bar

Next – Finally, we’re in Louisiana!

The day after eating delicious food, drinking wine, and sleeping soundly in a comfortable bed…Yes, it is interview day.

The interview venue was a 3-minute walk from the hotel. I wondered if my stomach would be torn off by the tension just before …

However, it was completed unexpectedly, and I only had to submit documents, so I was stressed about nothing… Thanks to everyone who supports visas while we are very busy with Covid-19.

This is the end of the first night in Houston. Next time I’ll go to Lafayette, Louisiana!

Three Things I did at Hill Country, Texas – Road trip and my recommendation.